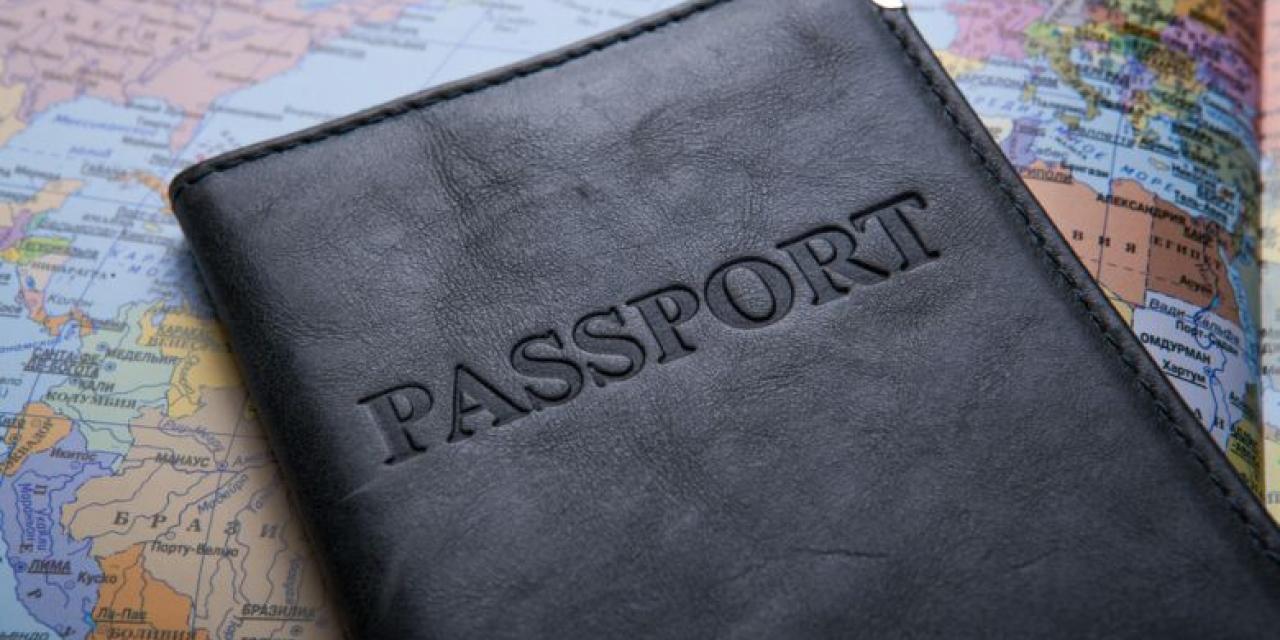 When someone loses a passport, becomes a victim of a crime or an accident or if dangerous situations like natural disasters happen at the holiday destination, the diplomatic or consular authority of the home country provides assistance. A new Directive of the EU now regulates what happens if such representations are missing.

Not every EU Member State has a diplomatic or consular representation in every third country. Nevertheless, EU citizens are entitled to consular protection, regardless of whether they travel or live outside the EU. The European Union now adopted a Directive in order to regulate this assistance.

According to a press release of the EU Commission, this problem affects approx. seven million EU citizens. Only in the USA, Russia, China and India, all EU Member States maintain representations.

This issue was discussed on EU level for the past three years. The aim is to simplify the cooperation of diplomatic or consular authorities and to strengthen the right of citizens on consular protection. The Directive now clarifies important questions that caused problems or insecurities.

Right to equal treatment: The Directive states that every so called "unrepresented citizen" can turn to representations of every other EU Member State for help. Those are obliged to treat him in the same way as they would treat their own citizens.

Costs: The directive ensures that no additional costs occur for an unrepresented citizen who has to turn to a diplomatic or consular authority of another EU Member State in an emergency situation. The representation has to charge the same costs for its assistance to foreign citizens as for its own citizens. If the citizen is unable to pay on-site, he is obliged to meet the costs to the national authorities of his home country.

Coordination of authorities: Whenever a citizen turns to a foreign diplomatic or consular authority, it contacts the authorities of his home country. They can then decide whether they want to treat the citizen themselves, e.g. with advice via phone or online or by contacting his relatives or friends.

Furthermore, the foreign diplomatic or consular authority can redirect citizens to the representation of another EU Member State which can help them better, e.g. because of language. The consular authorities are allowed to coordinate themselves and agree on responsibilities in terms of who should take care of whom in order to ensure the best possible protection for citizens. Such arrangements have to be made public according to the Directive. Citizens can ask the local EU Delegation for this kind of information.

The Commission has assured to improve the knowledge of EU citizens regarding consular protection and therefore published a website on the topic. In combination with the new Directive, the Commission wants to make sure that all citizens have the information about which representation of which EU Member State in which country is responsible for them.

EU citizens can turn to diplomatic or consular authorities abroad for assistance if they face on of the following emergency situations:

According to the Austrian Foreign Ministry (BMEIA), consular protection covers the following services:

In order to make use of such assistance, citizens have to produce a passport or identity card. If these documents have been stolen or lost, the diplomatic or consular authorities can accept any other proof of nationality.