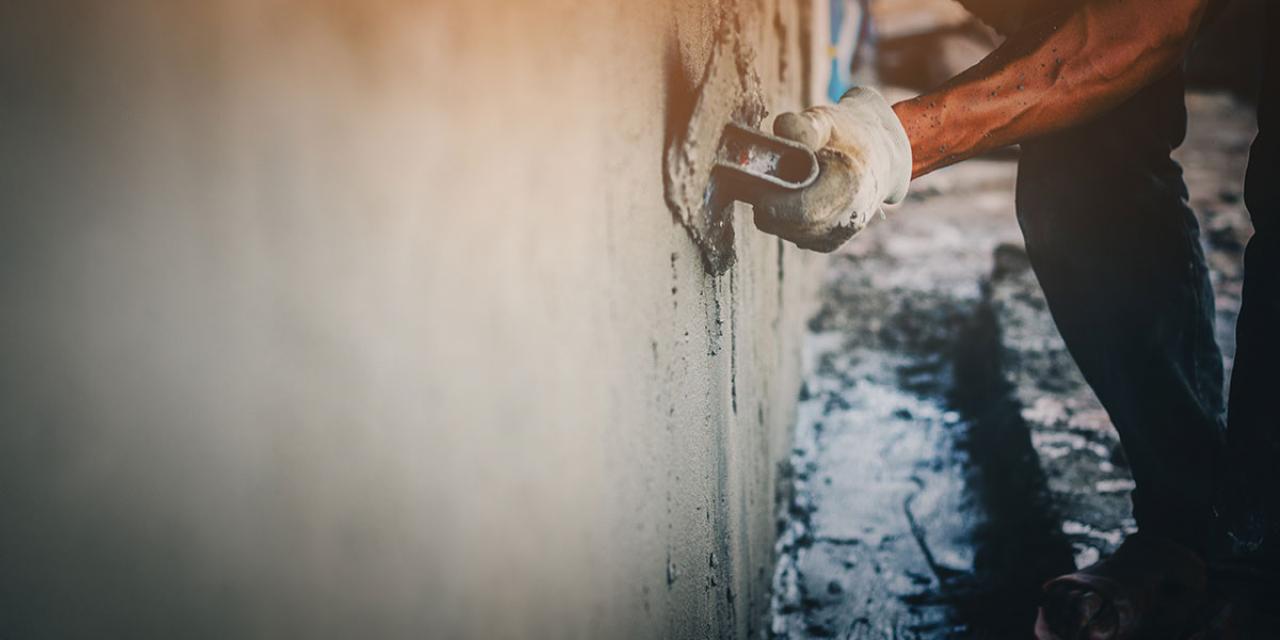 Problems are often reported with foreign construction and renovation workers, but other sectors are also subject to the Services Directive.| Image: Cat Act Art / Shutterstock

When building or renovating a house, a pool or a terrace, when painting the flat, tiling the bathroom or cleaning a house façade, when setting up an air conditioning or alarm system or even when hiring an architect, people in Austria like to hire companies from neighbouring countries. However, many also resort to foreign providers when it comes to something other than improving their own living situation. Even when booking a trip through a foreign travel agency, hiring a beautician, gardening, childcare or caring for relatives in need of help - Austrians are just as likely to look for such services in neighbouring countries.

There may be various reasons for this, but it is usually the cheaper price of the service that leads acquaintances to recommend craftsmen and service providers from abroad to their friends. In addition to the price, the quality of the work done and the reliability of the workers are of course at the heart of such recommendations. Reports of experiences on the internet are helpful, but contacts and experiences of friends are especially valued for such services. In our globalised everyday life, contracting foreign companies is no longer unusual. The freedom to provide services within the European Union applies and simplifies the use of cross-border services.

However, irrespective of whether it comes about through a recommendation or through one's own research, problems can always arise when contracts are awarded. It is good to know about certain framework conditions when placing cross-border orders in other EU countries.

Before a contract is awarded

For informed decision-making, and to be able to compare offers across borders, it is important for clients to get certain information from the executing company before signing a contract:

Applicable law and jurisdiction are important 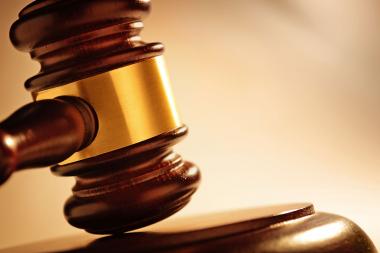 The law applicable to the contract can be freely chosen. In other words, customers can agree with the service provider whether the law of the customer's place of residence (Austria) or the law of the company's registered office (e.g. Hungary) should apply. In the interest of the consumer, it makes sense to choose Austrian law. Nevertheless, Austrian protective provisions continue to apply even if the other country's law is chosen, if the Austrian protective provisions are more favourable for the consumer. If no choice of law is made at all, Austrian law applies because the commercial activity is performed in Austria (Art. 6 Rome I Regulation).

With regard to the question of where a court case takes place, there is a special regulation for consumers. If a company from another EU member state provides its services in Austria or directs its services to Austria, the EU-foreign company can only sue consumers at the court of their domicile in Austria. Consumers can choose whether to sue the company in Austria or in the EU foreign country; here, too, Austria should be chosen.

Directive does not apply to all providers

The Services Directive does not apply to providers from the following economic sectors: 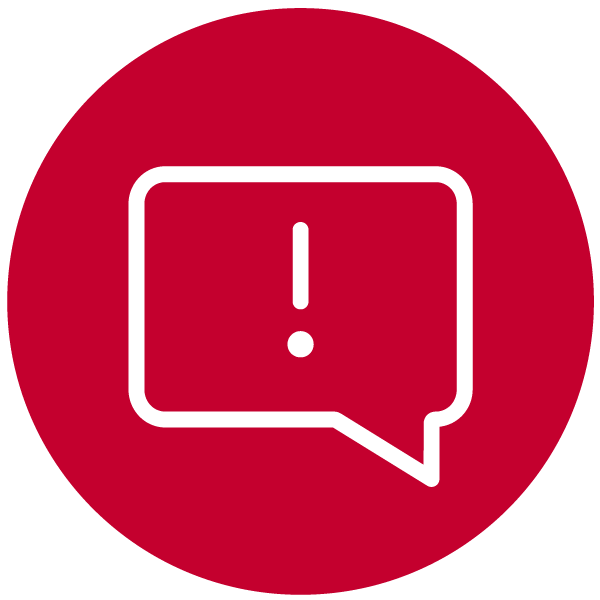 In the case of services that belong to a regulated trade, the start of the activity in Austria must be reported in writing to the Federal Ministry for Digitalisation and Economic Location (BMDW). In contrast to free trades, regulated trades are those for which the tradesperson must prove his or her professional ability to exercise the trade (certificate of competence).  The regulated trades include the professions of master builder, floor layer, roofer, gas and sanitary technician, tiler, painter, plumber and carpenter.

The service notification must be renewed every calendar year and is entered in a publicly accessible service register, which can be accessed online at dlr.bmdw.gv.at. On this website, customers can check whether the company to be commissioned has submitted the service notification and thus has a certificate of competence. If this is not the case, it is advisable to insist on registration, otherwise the EU-foreign company should not be commissioned.

If the EU-foreign company intends to carry out the work with its own staff from the home country, the posting of the employees must be reported to the Central Coordination Office of the Federal Ministry of Finance (ZKO) prior to the respective commencement of work. During the posting of their employees, EU-foreign companies must pay their employees the statutory remuneration, the remuneration stipulated by regulation or the remuneration stipulated by collective agreement, which a comparable Austrian employer must also pay. Furthermore, the Austrian employee protection provisions, working time regulations and holiday regulations must also be complied with.

Case studies - Where do the workers come from?

A consumer from Lower Austria commissioned a Polish construction company to repair the façade of her family home. The foreman assured the customer that he had already carried out similar jobs several times in German-speaking countries. She therefore assumed that all employment regulations would be observed. Nevertheless, the consumer was reported to the financial police for violating the law on the employment of foreigners. A check revealed that it was not Poles but Ukrainians who had carried out the work and had neither residence permits nor work permits in the EU. Although in practice such a control by the client is quite difficult due to the language barrier, the consumer should have insisted on demanding an employment permit from each of the workers used when the contract was awarded and then also to control them when the work began.

Therefore, note that e.g. Bosnia, Serbia or Ukraine are not part of the European Economic Area. Should a contractor employ workers from these states, the Employment of Foreign Nationals Act is applicable. The workers must have an employment permit for Austria, otherwise you as the client will face charges under the Aliens Employment Act.

In a similar case, neighbours informed the district administration and the subsequent control by the financial police revealed that the electricians working were registered in the EU, but were partly paid far below the Austrian target according to the collective agreement. Other unskilled workers had partly not been registered at all and were working "botched" and "black". It is interesting to note that before the police inspection, the company had not carried out the contract work properly and had tried to put pressure on the Austrian building owner by not registering individual workers so that he would accept the poorly carried out work.

The ECC has been officially appointed in Austria since 2010 by the Ministry of Social Affairs (Federal Ministry of Social Affairs, Health, Long-Term Care and Consumer Protection - BMSGPK) as a contact point according to Art.21 of the Services Directive and informs and supports consumers when they want to use cross-border services (such as from the construction or craft sector).

Companies from other EU countries that want to offer services in Austria can handle their administrative formalities electronically via the Points of Single Contact of the respective federal provinces.

In addition, the European Consumer Centre Austria can clarify the following together with the partner contact points: 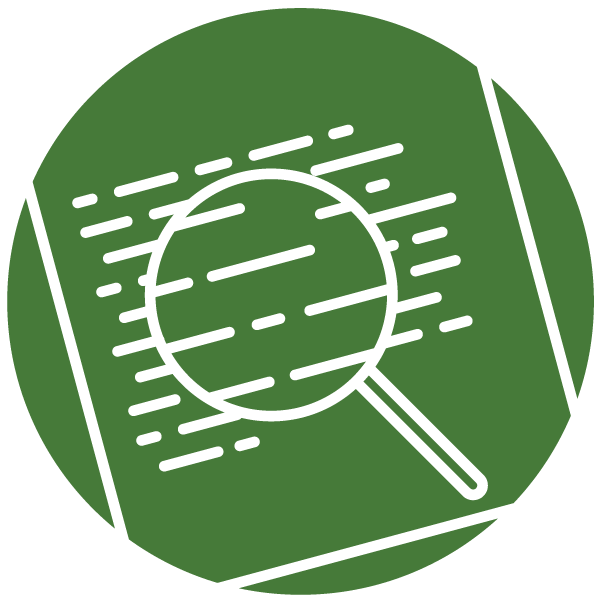 Example of a typical enquiry 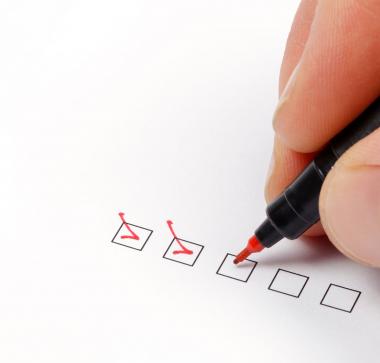 Mr. H. is building a detached house. He wants to buy the windows and doors from a Slovakian company and have them installed in Austria. In order to be able to make an informed decision, he asks the ECC whether the company in Slovakia needs a trade licence and professional liability insurance and what quality certificates it has to fulfil. He also wants to know which law applies in his case and whether he can sue the company in Austria in the event of a dispute. Last but not least, he wants to know for certain whether there are any complaints about the company. Together with the European Consumer Centre in Slovakia, we can provide Mr H. with the answers.

Information page of the Ministry of Social Affairs on the posting of foreign workers
https://www.entsendeplattform.at/cms/Z04/Z04_0/home

Info page of the construction industry on principal's liability
https://bauherrenhilfe.org/auftraggeberhaftung-grenzueberschreitende-baupartner/

What entrepreneurs must consider when posting workers to Austria
https://www.subauftrag.com/was-muss-bei-der-entsendung-von-mitarbeitern-nach-oesterreich-beachtet-werden/ 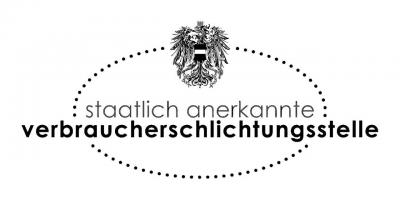 In Austria, one general and seven sector-specific arbitration bodies are notified. A list of all contact details is provided below. 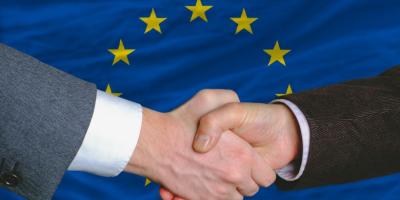 Out-of-court solution for consumers and traders of the EU is available since 2016. Consumers have the option to initiate an arbitration process online via the ODR platform operated by the European Commission.

ECC Austria knows about infurn.com for a long time now. The number of consumer complaints has significantly increased in the last months.