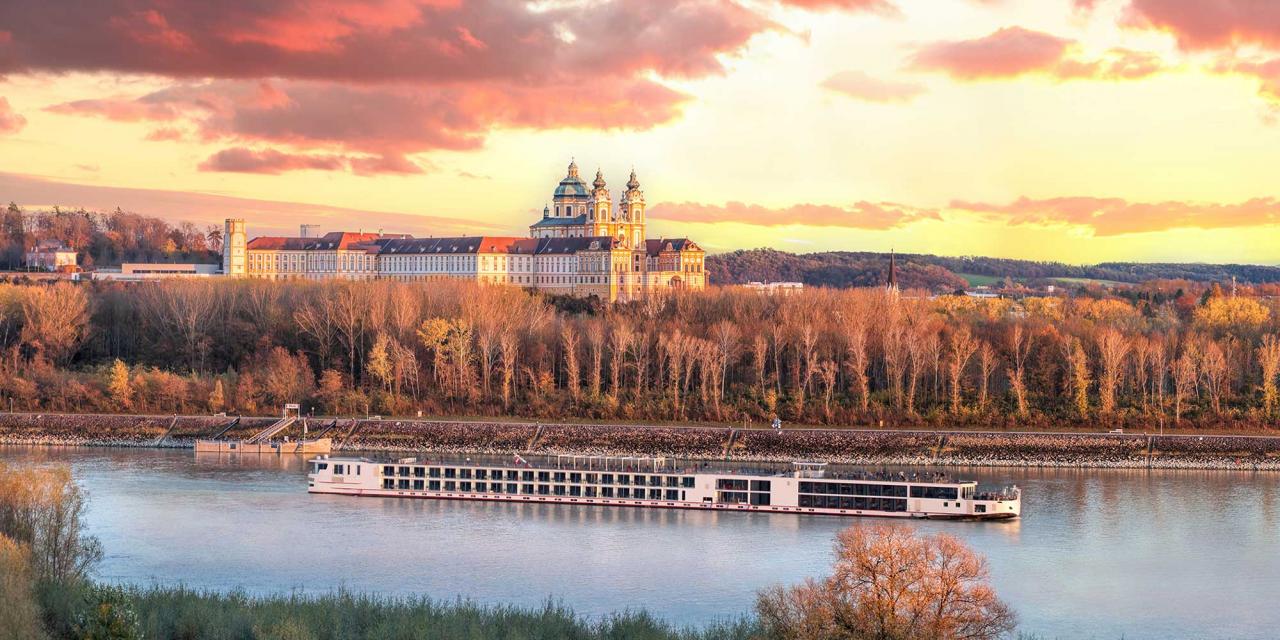 Travel by Train, Coach or Ship

Austria is not located by the sea, but in our tourism country passenger transport by ship is a growth sector. Apart from the pure transport of day trippers, there are numerous package tours offered by shipping companies that operate river cruises and charter traffic. Domestic agencies have the ports of Passau, Linz, Vienna, Bratislava and Budapest in their portfolio for their cruises.

In the case of cruises on inland waterways, accommodation and gastronomy on board are often combined with music or dance events, cycling excursions, admission to cultural events at the ports of call, theme evenings or wine tastings and other culinary events. If there are cancellations or changes by organisers during the implementation of the ship tours, there has been a landmark ruling by the European Court of Justice since September 2021.

Inland navigation is a relevant tourism sector in Austria

In the high season, more than 70 cruise ships are underway on the Austrian stretch of the Danube. The Austrian Danube region has more than 14 million overnight stays and, with around 6.5 million arrivals, is of enormous importance for Austrian tourism. (Source: ARGE Donau - the figures are from the period before the Covid pandemic) Passenger navigation on the Austrian Danube has a significant share of the total European Danube navigation with about 1.4 million passengers per year (2019: approx.740,000 in regular service, approx. 535,000 cruise passengers and 194,000 theme, special and charter trips). Austrian cruise traffic in particular had a strong growth rate of over 15% before Covid and 9 new cruise ships with larger passenger capacities were launched. (Source: viadonau Annual Report 2019) 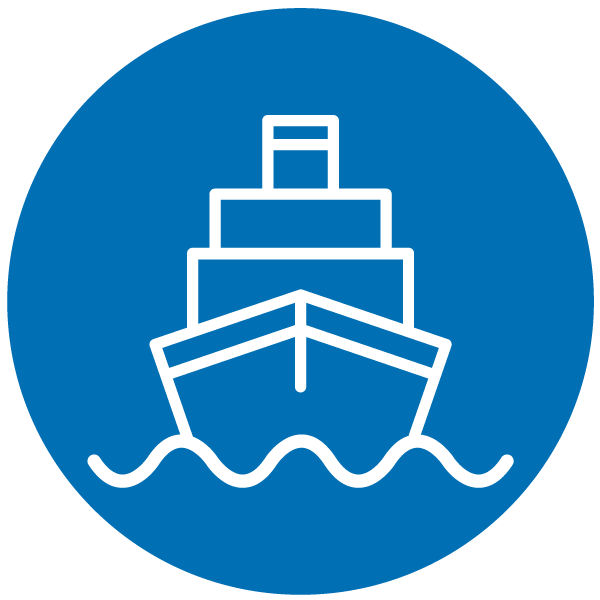 On the move by boat

Following a ruling by the European Court of Justice in a dispute between Irish Ferries and the Irish National Transport Authority (NTA), the ECJ clarified the European-wide rights of passengers in maritime and inland waterway transport in its ruling C-570/19.

The Irish company had ordered new ships for its ferry service between Dublin and Cherbourg in France and had already sold tickets for the future trips. However, these ships were not completed in time. The complaint by the regulator was about whether the efforts of Irish Ferries had been sufficient to organise replacement transport and to inform passengers adequately, as the sold journeys could not be carried out as planned. In the view of the private company Irish Ferries, the regulatory authority had imposed a disproportionately high penalty. However, the ECJ ruled in the specific case that EU Regulation No 1177/2010, which regulates passenger rights in maritime transport, had been correctly applied by the Irish regulator. 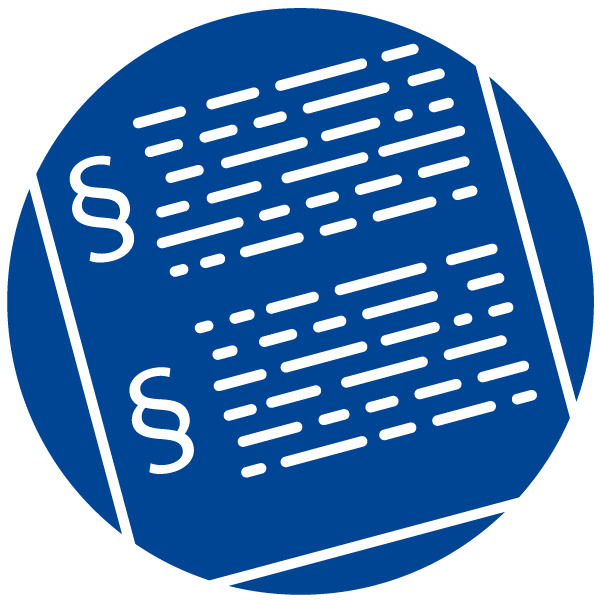 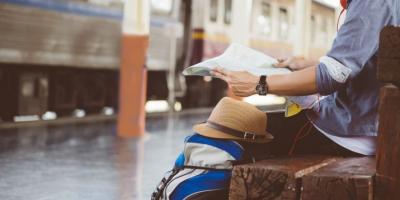 The EU has been regulating rail passengers' rights since 2009. You can find out which rights are guaranteed in this regulation, for example in the case of train delays or information obligations by the railway companies, as well as answers to the most frequently asked questions in our article. We updated on the occasion of the proclaimed EU "Year of Rail 2021". 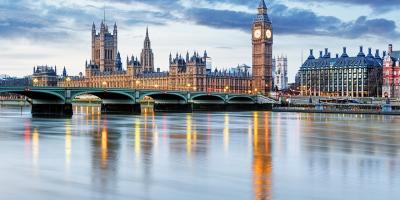 In the referendum on 23 June 2016, 52 percent of Britons voted in favour of Brexit. On 24 December, the EU and the UK concluded a far-reaching trade and partnership agreement. What are the consequences for consumers in Europe? Here are some hints about the changes from the perspective of travellers and consumers 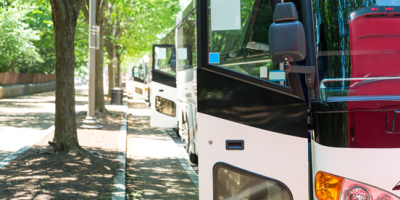 Your rights on bus tours

The Bus Passengers Rights Regulation of the EU protects consumers travelling long distances by bus since 2013. Find out more about your options in case of delays, cancellations or accidents. 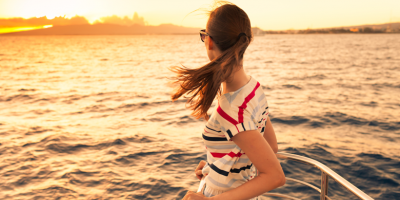 Since 2012, an EU regulation clarifies the rights of passengers travelling by sea and inland waterway. 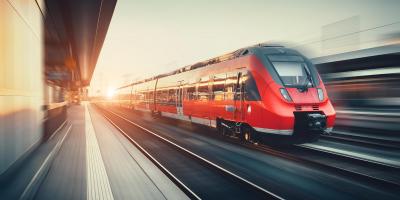 The European Commission is updating the European rules on rail passenger rights to better protect train travellers in case of delays, cancellations or discrimination. 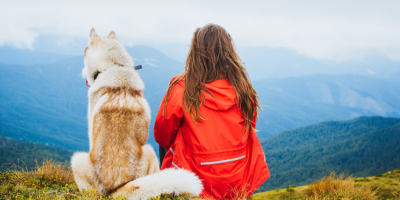 Whether you get your new dog from the neigbouring country or don&#39;t want to leave your cat alone: There are many reasons to travel with pets. To manage this as smoothly as possible, some things should be considered. The ECC has an overview for you.