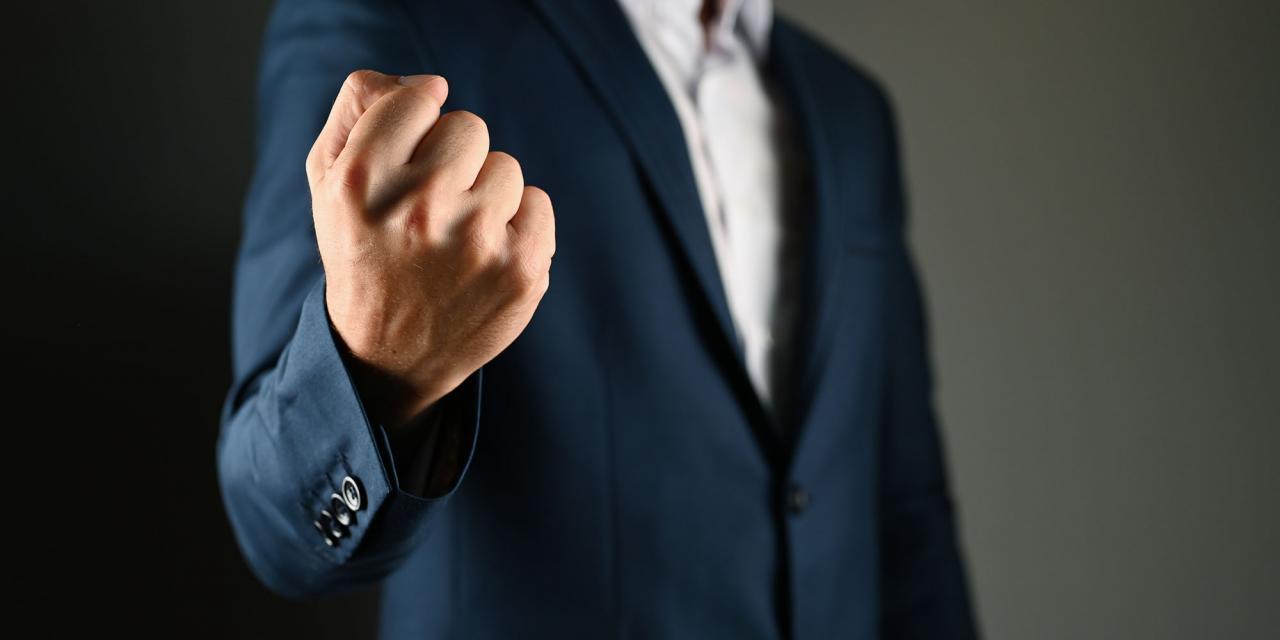 Many consumers contacted ECC Austria because they received warning letters from an alleged law firm called Jörg Schmidt, regarding alleged copyright infringements and the request to submit a declaration of discontinuation. The firm claimed to be situated at Kurfürstendamm 234, 10719 Berlin in Germany. Their client would be abbywinters.com BV from the Netherlands.

Those writings were send via fax to consumers and companies with an answer deadline for the declaration until the 23 September 2016.

The bar association Berlin stated that the sender is not a law firm. Not one of the persons mentioned in the letter header was a licensed lawyer. The Austrian federal criminal police office advises not to react in any way to the letters and not to pay them.

The Austrian initiative Watchlist-Internet researched that

The Chamber of Commerce Burgenland warns against the fraud and confirms that mainly companies whose fax number is available in phone books or online were affected.

Tips of the European Consumer Centre 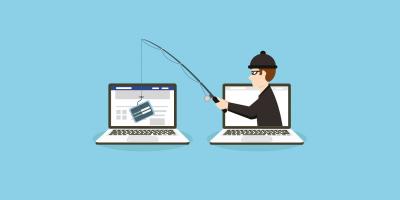 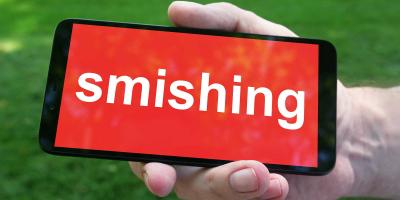 Attention: A fake SMS message about a fake parcel delivery is currently doing the rounds among Austrian Android smartphones. If you click on the link it contains, spy software will be installed on your mobile phone! 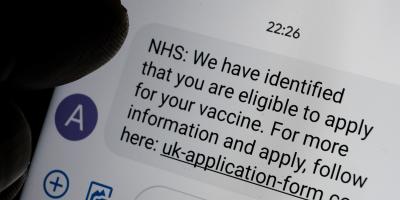 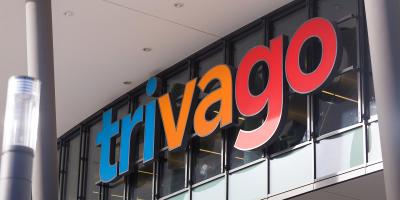 Room price manipulation in Australia: On the comparison platform Trivago, Australian customers were not suggested the cheapest hotel rooms but search results with the highest profits were issued for the platform.