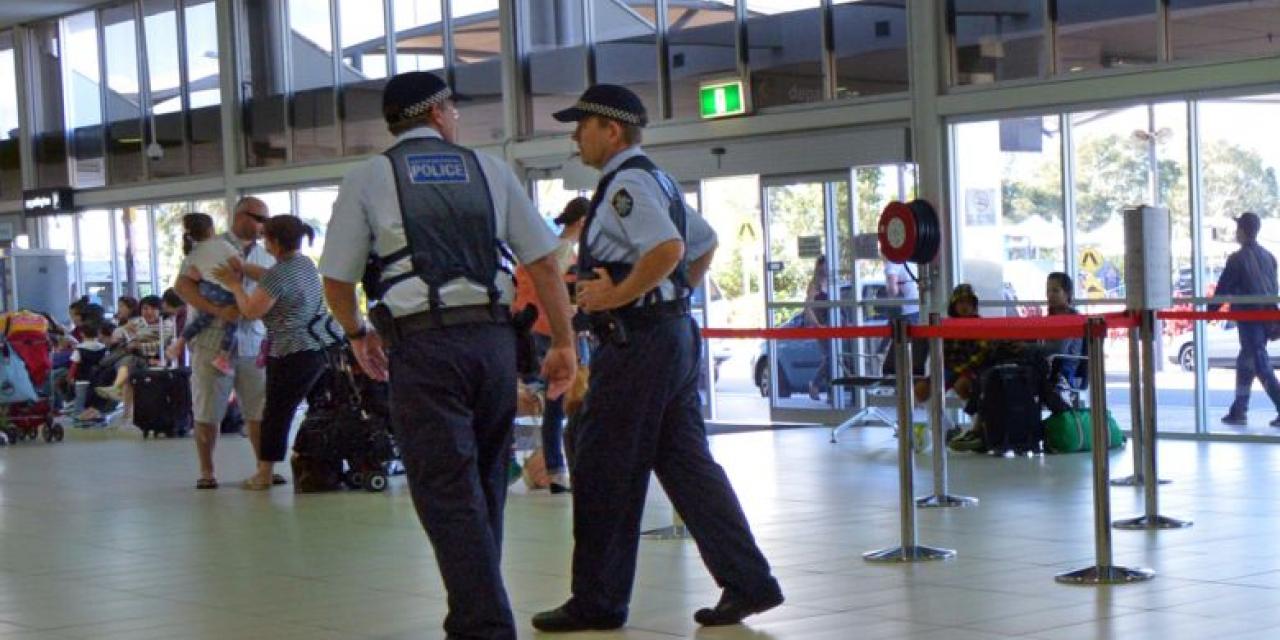 Not a day passes without reports about attacks, plane crashes, hijacks, hostage-taking or bombings. Up until now, those almost always regarded the many, but far off crisis hot spots in Asia or Africa, but with the attacks in Paris, the events reached the heart of Europe. In Brussels, the highest terror alert level was raised, the US declared a global travel warning and suddenly border fences are broadly discussed.

In this, to say the least, unsettled situation, it becomes hard to look forward to a holiday trip. Is it safe to get into an airplane? Which European city will be the next target of terroristic attempts? Can I go to Turkey, Egypt or Greece without having to worry about my safety?

Many consumers turn to the European Consumer Centre Austria (ECC) with those or similar questions. ECC Austria, on behalf of the Ministry for Social Affairs, operates a hotline regarding "Danger at Destination". Under 01/588 77 63 or reisen@europakonsument.at, experts provide information on the specific circumstances under which they can rebook or withdraw free of charge.

Cessation of the basis of transaction

The most important aspect in this matter is that the basis of the transaction has ceased. This happens when immediately before departure an unforeseen event happens at the specific travel destination with the consequence that the security situation there deteriorates significantly, like a natural disaster or political unrest.

Travel warnings for the respective country, region or city are not mandatory, but often helpful. The Austrian foreign ministry (BMEIA) provides travel information about each country on its website. It is important to not only look at the colour scale showing the general classification, but to search for specific information regarding the travel destination. For some countries, partial travel warnings apply, which means that only some regions are classified as dangerous. An example is Egypt, where the BMEIA warns against travelling to the north of Sinai, to the Sahara and the borders to Lybia and Sudan, but popular tourist regions like Hurghada are rated as safe.

Regarding travel warnings, the same rule applies: If it was already valid when you booked the trip, it is no argument for withdrawal!

Another decisive aspect is the type of travel. The chances of rebooking or withdrawal free of charge are much better when it comes to package travel, where both the flight and stay are part of the contract, than with flight-only bookings.

Why? It sometimes happens that the security level of a country decreases significantly and therefore visiting touristic attractions or huge events becomes dangerous. However, this does not affect air traffic. Therefore, if a consumer only booked a flight, the contract can be fulfilled, when both airports are open and operating. The contract partner, the airline, transports the consumer from A to B. All further circumstances, like driving to the hotel or visiting a museum, do not lie in the responsibility of the airline and are therefore – from a strictly legal point of view – irrelevant.

The situation is different with package travels, where the stay at the destination is also part of the contract. When it is not possible to stay without serious risks, the basis of the transaction ceases (as mentioned above).

In these cases, many tour operators offered their customers to rebook to another destination or to postpone the trip, if their destination would have been one of the affected regions.

Morocco is also a country that often raises concerns among consumers. In most cases they booked a round trip with stops in the Sahara region that is generally classified as dangerous (partial travel warning). The risks therefore already existed at the time of booking. If the level of danger increases shortly before the trip, the travel group could ask for a change of the route.

Important note: Nobody can force you to go on a trip. If a tour operator or airline denies you the withdrawal free of charge, you can cancel. Cancellation is always associated with costs that, in most cases, increase the closer it gets to the date of departure. For example: If you booked a trip to Paris in February and already know with absolute certainty that you don’t want to go, you can cancel now with relatively low costs. As an alternative you could wait if the security situation decreases further until then, but this is a (risky) game with probabilities.

Tips and help from ECC Austria

It is important to get information on the security situation at your specific travel destination before booking. You cannot reason with a dangerous situation that already existed at the time of booking and has not changed significantly since.

Follow the current media reports regarding your travel destination and save good articles in order to be able to provide them as pieces of evidence for the decrease of safety. Ask your tour operator about possibilities concerning rebooking or withdrawal free of charge.

ECC Austria advises consumers who only booked a flight to contact the respective airline. In some extreme situation with high risks, airlines might offer rebooking or even withdrawal free of charge.

If you have any further questions or need assistance, please contact ECC Austria at the hotline 01/588 77 63 or via mail to reisen@europakonsument.at. The service "Danger at Destination" is free of charge.