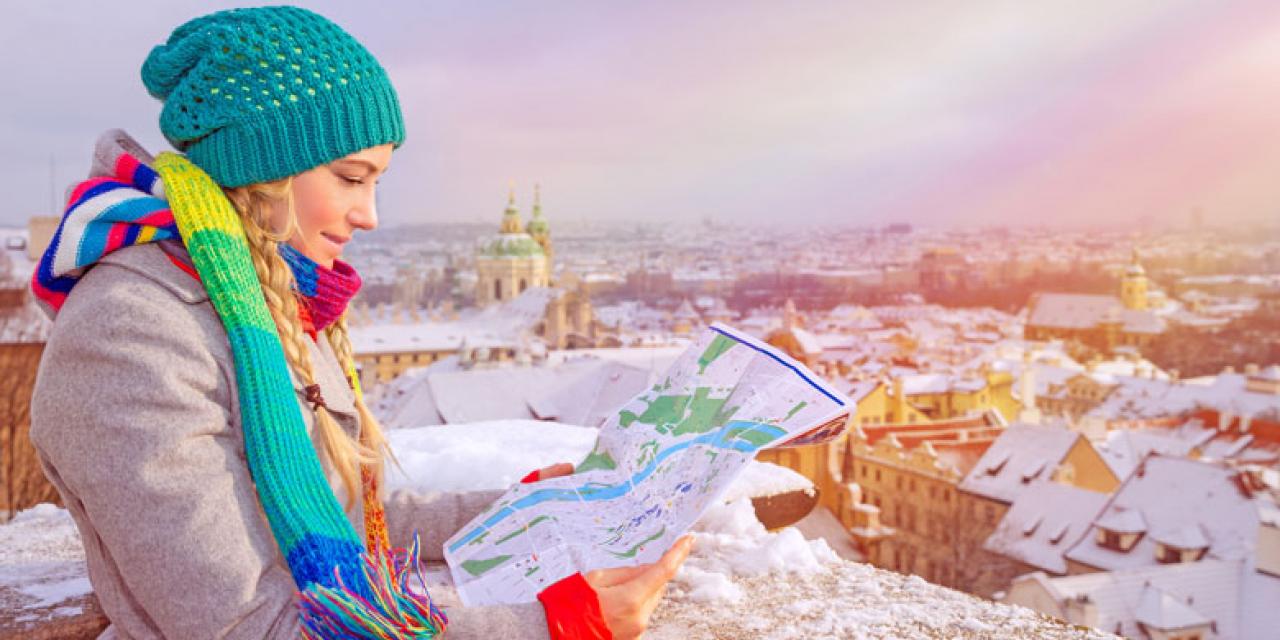 Spring 2017 will bring many changes for Airbnb and similar platforms. Several cities passed new laws to further regulate the private rental of accommodations.

Vienna: According to the city of Vienna, private persons who rent their apartments via Airbnb often don't pay city tax. The city is therefore deprived of important revenues which would otherwise be used to support the domestic tourism. It is hard for the city to keep track as it doesn't have any data about the private landlords. A new law should provide remedy as it will oblige Airbnb to cooperate with the city in gathering the city tax.

There are two possible scenarios for this (and the city of Vienna would prefer the first one):

In Salzburg, the rules about private rental are especially tight and will soon become even stricter. At the moment, it is prohibited to rent an accommodation in a building with more than five apartments. It is planned to extend this ban to houses with three apartments. Furthermore, all residents/owners of the building have to agree to the touristic use of an apartment.

According to Salzburg's magistrate, many private landlords who rent via Airbnb or other platforms, break those rules. Similar to the situation in Vienna, they don't pay city taxes. The magistrate currently leads about 20 proceedings against private landlords.

Two cities who also plan on stricter legislation against Airbnb in 2017, are London and Amsterdam. They will impose limits about how many days per year a private person can rent an accommodation. In the British capital it will be a maximum of 90 days for whole properties, whereas in Amsterdam it will be 60 days.

The results of such abuse are not only lacking tax revenues for the city, but also an increasing shortage of affordable apartments. London is known for its high rents. According to Airbnb, many residents would use the possibility to rent via the platform in order to be able to afford a life in the city that is one of the most expensive in the world.

A limit of 90 or 60 days would reduce the abuse by commercial providers without prohibiting the private rental.