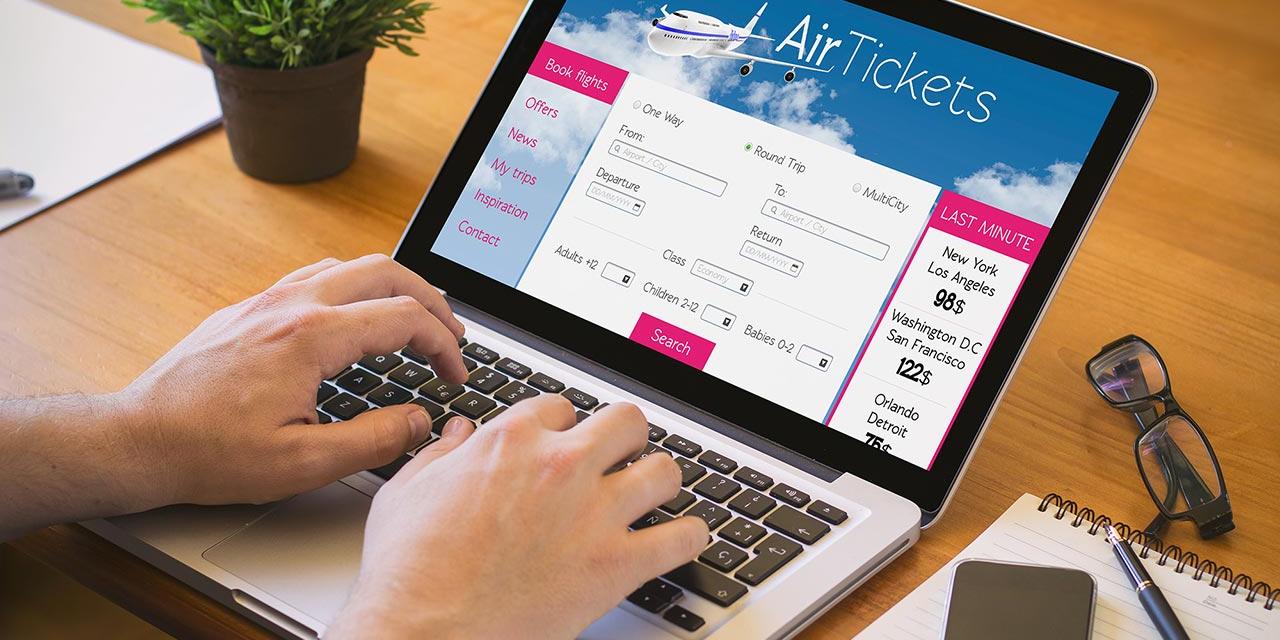 Hardly any money back on flight bookings

Those who booked flights with intermediaries like Opodo, Expedia & Co that were cancelled due to the pandemic are having a hard time getting their money back. Enquiries are piling up at arbitration offices and consumer protection agencies. The weak point of the intermediaries is now becoming apparent: there is de facto no customer service. Some consumers report having spent six hours on hold.

If the online platforms do pay, high processing fees are charged in some cases. According to the legal opinion of the European Consumer Centre, which is part of the Association for Consumer Information, such non-transparent fees are inadmissible, especially since they were not mentioned at the time of booking. As an example, a case was cited where only part of the airfare was refunded and the platform retained 120 euros.

According to EU law, airlines are obliged to refund the ticket price within seven days in the case of cancellations initiated by them. Not a single airline had complied with this in the countless cancellations due to Corona. In view of the extent of the Corona crisis, this is understandable, but many airlines (including Iberia, KLM, Ryanair, Vueling) are still waiting for refunds and still owe them.

Consumers who are still waiting for their money should contact the credit card company with which the booking was made. There is a real chance of getting your money back. Chargeback" is the term used when credit card companies give their customers a quasi "objection period" against charges that have already been made if services are not provided as expected. Consumers who have paid via the online payment service Paypal also have good chances if they file a claim for buyer protection directly with Paypal.

If that fails, consumers can turn to various consumer protection institutions or sue themselves if the effort and the lawsuit fee are worth it to them. Both the legal department of the VKI and the Chamber of Labour recently obtained refunds after collective actions or lawsuits against various airlines. Since the threats of legal action, Lufthansa, AUA, Ryanair, Eurowings, Emirates or Turkish Airlines pay back the ticket costs for cancelled flights. Postponements until later and the issuing of vouchers annoy many consumers who do not want to see themselves in the role of micro-creditors of struggling travel companies.

Europe's largest carrier with the most passengers, RyanAir, is now offering passengers the option to get their money back directly through the airline, even if booked through an intermediary. This should also apply to cancelled Laudamotion flights, as their flights were also processed through RyanAir. There remains one exception, however, and that is if the money of the requested refund had already been transferred by the airline to the intermediaries.

On this RyanAir website, consumers can fill out the form, sign a confirmation and then request the money directly from the airline. The intermediaries, described in the wording of RynAir as "screen-scraper websites", would no longer have to be contacted.

Data scraping is a technique whereby a computer program extracts data from readable output of another program. Examples of intermediaries using screen scraper technology for RyanAir bookings include Kiwi, On the Beach, Love Holidays and Last Minute.com.