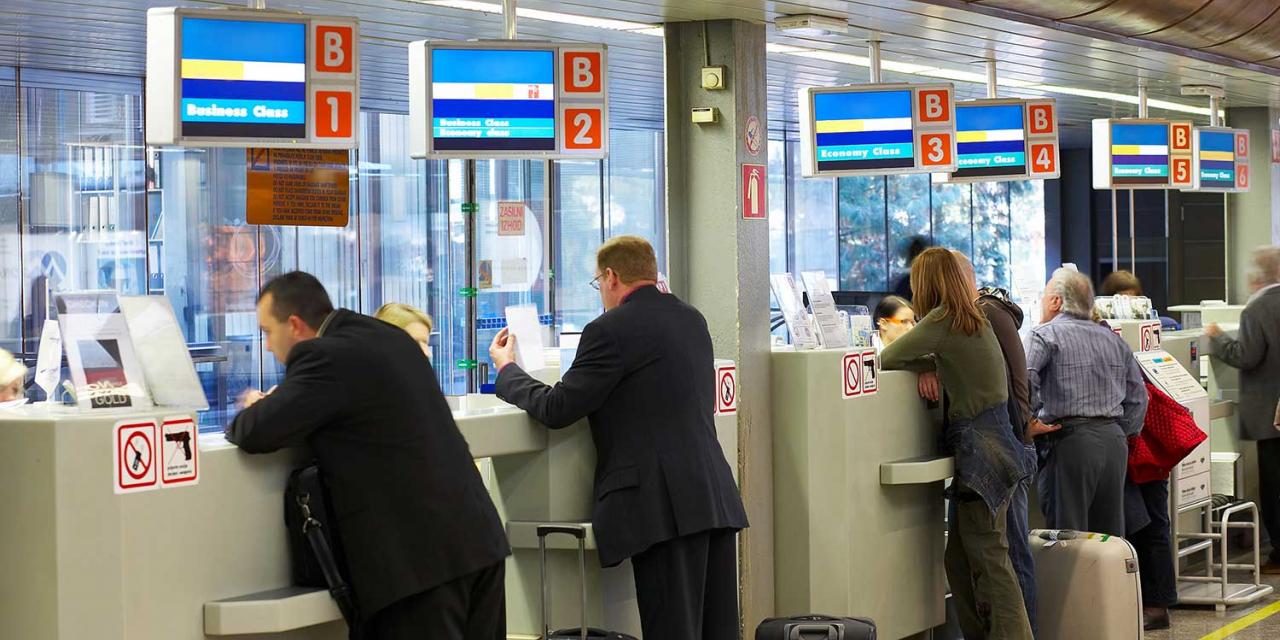 Only have to pay at the airport when checking in?| Image: Franz Pflügl / shutterstock

Pay as you check in oder or just Flex?

Paying for travel completely in advance seems perfectly normal for flights, package tours and other types of travel services out of habit. This is actually how customers finance the travel industry with interest-free loans until the time of travel. If there are difficulties (e.g. pandemic), this leads to big problems with the mass of reclaims. Voices are being raised to overturn the advance payment system.

Actually, customers finance the travel industry in this way with interest-free small loans until the effective date of performance. And as has been shown time and again in practice, especially recently, the provision of the prepaid service can often not be guaranteed at all. The cumbersome and lengthy procedure of reversals, which became apparent during the pandemic, would thus be eliminated in the case of prepaid contracts that were not fulfilled by companies.

Is the concept realistic in view of the pandemic?

The concept of pay as you check in gained momentum in 2019, especially in Germany, when the low-cost airlines Air Berlin and Germania as well as the global travel group Thomas Cook (and its subsidiaries such as Condor) went bankrupt in the year before the coronavirus pandemic. In this context, the argument of the lack of obligatory insolvency insurance for airlines came up again and again.

For unlike paid package tours in the EU, airlines do not have to insure customer funds in the event of their own insolvency. Another advantage would be legal certainty for air travel that would take place without advance payment, as subsequent reclaims and "chasing the money" would be eliminated. In addition, states would be under less pressure to stand in for airlines in the event of imminent bankruptcy if there were no customer claims involved.

Since almost all airlines are now facing major financial difficulties in view of the pandemic, politicians will probably not want to impose an additional burden of compulsory insolvency insurance on them. As an alternative, however, the pay as you check in model for passenger insurance is increasingly being advocated by higher-ranking politicians, such as Saarland's Consumer Protection Minister Jost. The idea of not having to effectively pay at check-in until the flight actually takes place, after a prior reservation, is tempting.

A gradual introduction, initially as a slightly more expensive option, for travellers is increasingly being considered and the reboot of the travel industry after Covid-19 is seen as an opportune time to question and change the prepayment practice. Travellers could thus decide for themselves whether this form of cancellation protection is worth moderate additional costs to them if payment is not made until departure. According to a study by the Lucerne University of Applied Sciences and Arts, a general system change to pay as you check in would result in only a moderate price increase of 1.1% for package tours and 3.3% for flight bookings.

The travel industry, above all airline managers, on the other hand, argue that the principle of "goods for money", which is common in trade, is not applicable to travel bookings. Since the "goods", such as a seat on the plane, are not as easily transferable to another customer as, for example, a pair of trousers in a shop that someone else will simply buy later after a customer has changed his mind.

Another argument is the reference to a massive competitive disadvantage and thus potentially lost jobs for local providers in the fierce globalised competition of airlines if only some were obliged to pay as you check in. Airlines do not want to be deprived of control over the payment modality and price, or of planning security due to advance payments.

For the time being only for business customers at Lufthansa & Co.

In March 2021, it was announced that business travellers would now be able to enjoy pay as you check in on Lufthansa and its subsidiaries Austrian, Swiss and Brussels Airlines. Lufthansa is the first airline ever to introduce this model. The end of advance payment runs there under the name "Pay as you Fly".

Companies using this B2B offer with Lufthansa will thus no longer have to apply for refunds in the event of flight cancellations, nor will they have to pay cancellation or rebooking fees. The advantages of Fast Lane remain available to such passengers and no minimum sales apply. However, the model initially applies only to intra-European direct connections. It remains to be seen whether the booking model will be imitated by others and also catch on in the tourism sector.

Due to the unplannability of travel in the wake of the coronavirus pandemic, tourists are timid and increasingly looking for favourable cancellation terms. The majority now prefers to make travel decisions at very short notice. As travel is currently difficult to plan and can become impossible at any time due to measures or unattractive with an unexpected additional expense, the booking situation in travel agencies is correspondingly restrained.

Therefore, since the beginning of 2021, many large package tour providers have another form of payment model in their programme. Unlike pay as you check in, where you would only pay when you start the service, they try to attract customers through more flexible booking modalities. The concept copies the principle of transport companies with increasing prices towards the date of travel, i.e. the later the package tour is booked bindingly, the more expensive it becomes.

In most cases, these flex fares apply to catalogue prices and are subject to additional charges. However, one must pay close attention to restrictions in the product range, as not all offers are also offered as Flex. In addition, the general terms and conditions of the providers may contain unexpectedly unfavourable exclusion clauses for Flex offers.

Even with Flex offers, the refund in the event of cancellation can be protracted. Although EU-wide package tours have to be refunded within 14 days in the event of cancellation by tour operators, it is not to be expected that suppliers will be less dilatory in these cases than was the case with package tours cancelled during the pandemic and classically prepaid. Depending on the travel company, flex fees range from a few dozen euros for cheaper trips, to several hundred euros for more expensive travel packages (from around €5,000).

Due to the Corona crisis, package tour operators feel forced to offer this additional flexibility for competitive reasons. Industry representatives expressed the desire to move away from this "after Corona" model back to "before Corona" booking models. This is because increased flexibility in offers is associated with additional work load and costs as well as less certainty regarding order utilisation. Here, too, it is a matter of waiting and seeing whether the Corona-related adjustments remain, are withdrawn or even trigger more far-reaching changes. 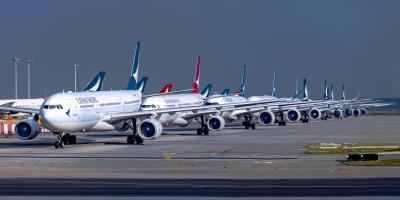 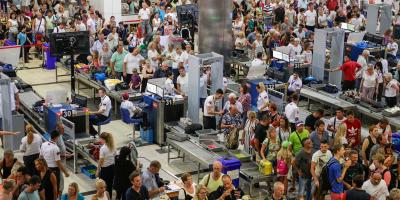 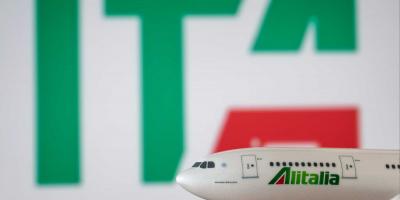 There are several online providers of paid termination letters. We received requests for help about the German provider volders with complaints about billing and questionable collection procedures. 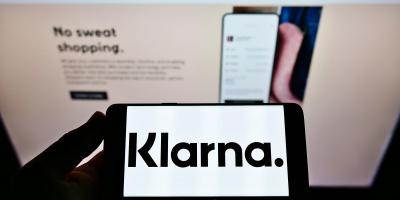 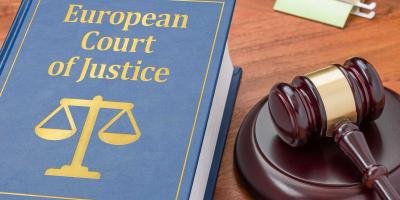