The ban of best price clauses will remain. The Austrian Constitutional Court (VfGH) decided against two motions of the platforms booking.com and Expedia.

The clauses had been classified as "aggressive business practice" at the beginning of 2017 according to the Austrian Federal Act Against Unfair Competition (UWG) as well as the Price Marking Act.

Booking.com took legal action against the decision and argued, among other things, that the ban would restrict the free wording of their contracts. Beforehand, booking.com, Expedia and the like obliged hotels to offer their best prices on the intermediary's platforms.

The Consitutional Court (VfGH) decided that the limitation of wording was justified as the protection of free competition is more important.

A second motion by Expedia was denied based on the decision regarding booking.com.

Therefore, hotels can decide where they provide which prices for their rooms. More information (in German language) is provided on the website of the Court. 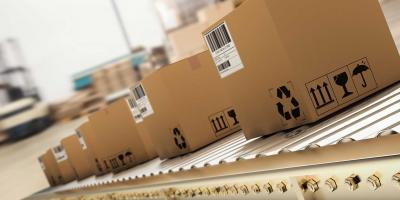 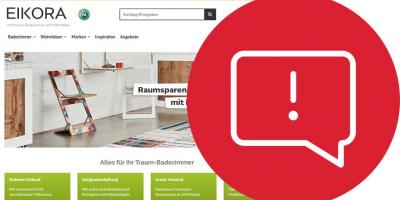 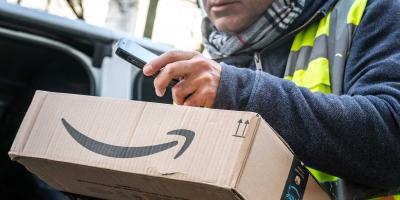 If a parcel ordered on Amazon has not arrived, but it has been registered as delivered by the delivery person, Amazon would like to have a police confirmation that the investigation has been completed. In Austria, however, you can only file a complaint with the police. Read what to do.