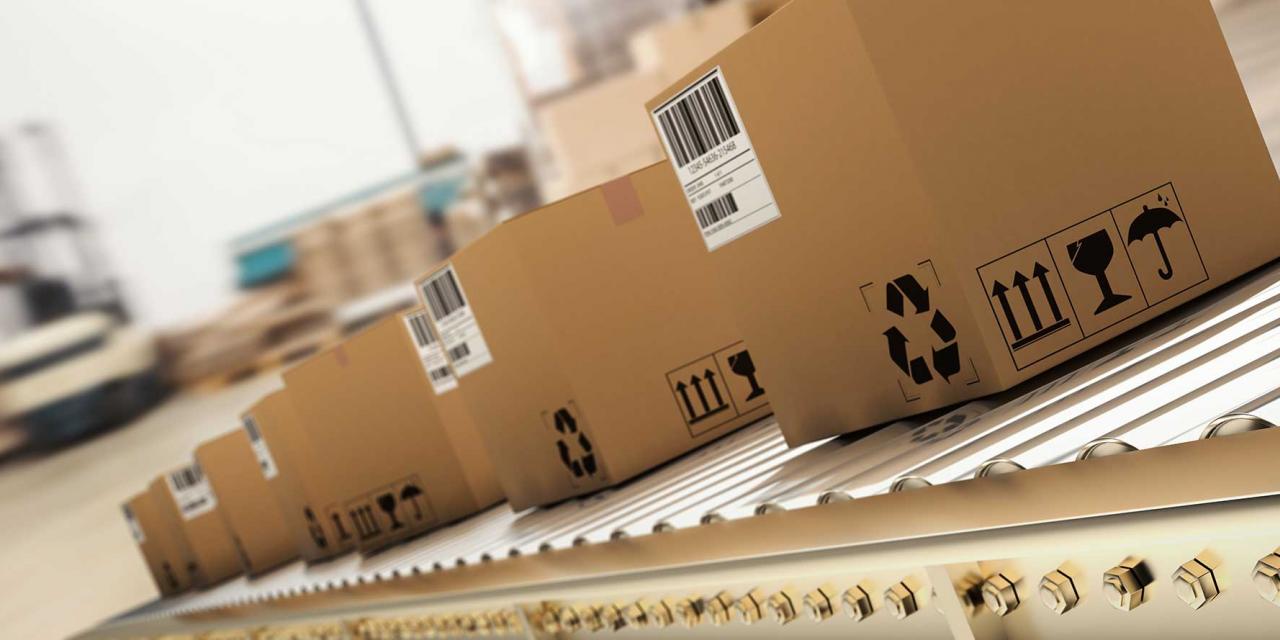 Orders from the Far East and other third countries outside the EU will become more expensive.| Image: Vectorfusionart / Shutterstock

As of today, 1 July 2021, the tax exemption for imports into the EU no longer applies to goods with a value of less than 22 euros. According to the Austrian Trade Association, the state lost 500 million euros per day because of falsely declared parcels. Since such deliberately misdeclared postal consignments were not automatically subject to import VAT, around 7 billion euros in tax revenue per year was lost due to these tax tricks, according to the official estimate of the EU, especially with regard to China. Although the goods were fully invoiced to the customers, the shipping documents were fiddled with and often showed a value of less than 22 €uros for the authorities. Thus, resourceful entrepreneurs from third countries saved themselves the payment of VAT due to the exemption limit valid until yesterday and were able to put European competitors under pressure more easily in terms of prices.

A tad more expensive, but without any nasty surprises

This means that low-priced online orders from non-EU countries will be somewhat expensive for end customers, but the often unexpected follow-up costs will not arise in the future thanks to the EU regulation. Prices will thus become more transparent for customers, hidden additional costs will disappear and EU companies can no longer be undercut by these tax tricks, as the existing imbalance in competition will be evened out in the case of low-price orders.

The duty-free limit has remained unchanged at the so-called "low value of goods" of 150 euros. Below this value, no customs duty is payable, only tax, but from now on from the first cent and no longer only when the value exceeds € 22. If, for example, a T-shirt from a web shop in Turkey used to cost €20 and was therefore tax-exempt, it is now €24 with the Austrian tax.

Since this is an import turnover tax, the tax is added to the value of the goods and to any freight charges that are listed in the total amount of the invoice. For example, a mobile phone cover worth 3€ plus a freight charge of 3€ would result in a tax of 1€ 20 cents, so the total charged to the end customer after 30 June would be 7.20 €.

For the benefit of customers, however, it should no longer happen that companies from third countries subsequently charge fees for customs declarations by transport companies, or that customs withholds orders for formal reasons and you have to spend a long time trying to get the goods released.

There is a new portal, Import One-Stop-Shop (IOSS), where companies can register to simplify their sales in EU Member States and save end customers the subsequent collection of VAT by the parcel service at the doorstep. The portal records and facilitates the billing of the respective tax for the companies. This is thus prepaid by the company. Up to now, sellers who sell their goods via Amazon or Ebay, for example, have been obliged to register.

If the sellers do not register, the parcel delivery companies or the post office take over the billing of the tax and also charge a display fee of mostly five euros ("import tariff") in addition to the tax for goods with a value of less than 150 €. If there are problems with the order, for example if the delivery service does not have an invoice and the customer has to be contacted in advance, the fees can even rise to 24 euros. The fees are collected by the delivery service in cash, so it is better to pay the Austrian tax in the webshop if possible.

In the above example with the €3 mobile phone cover, if the trader from the third country did not register with the IOSS, delivery would cost an additional €5. With all the trimmings, the customer then comes to 12.20 euros and will rather consider buying the mobile phone cover in a shop or a webshop within the EU.

Customers should now always check whether the final invoice price on the seller's e-commerce platform already includes import VAT in the order total, or whether the delivery service will collect it with additional charges upon delivery. 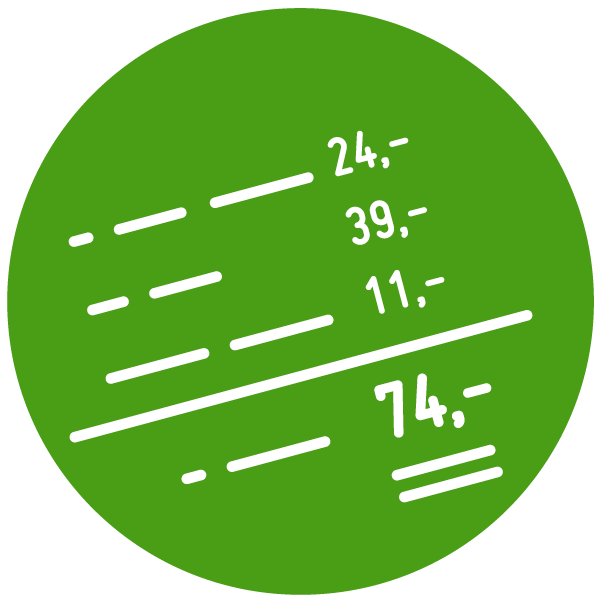 In addition, a common VAT threshold of 10,000 euros was adopted for importers throughout the EU. This replaces the previous thresholds of individual Member States. From now on, the tax will only be settled with one tax office and paid to the EU states in which the trader has achieved the turnover.

Impact on marketplaces and dropshippers

As of 1 July, marketplaces, i.e. online sales platforms where sellers and buyers deal directly with each other such as Amazon Marketplace, Ebay or Alibaba, will be treated by the authorities as if they had bought the products themselves before reselling them. Customers should therefore no longer be affected by having their order blocked by customs, with additional charges for receiving an undeclared order.

In the case of problems with dropshippers, the regulation also brings about an improvement, as they are considered to be "buyers" in the same way and have to pay the tax. Dropshippers are traders, usually without their own warehouse and mostly intermediaries of sales transactions on marketplaces. With their own websites, they give the appearance of being a local company. In reality, however, they often collect margins for hardly any service and do not offer satisfactory support in case of problems, passing on complaints directly to manufacturers in third countries, who are not bound by EU rules and often ignore customer requests.

One-stop-shop tax registration for imports into the EU for entrepreneurs
https://www.usp.gv.at/steuern-finanzen/umsatzsteuer/Umsatzsteuer-One-Stop-Shop.html