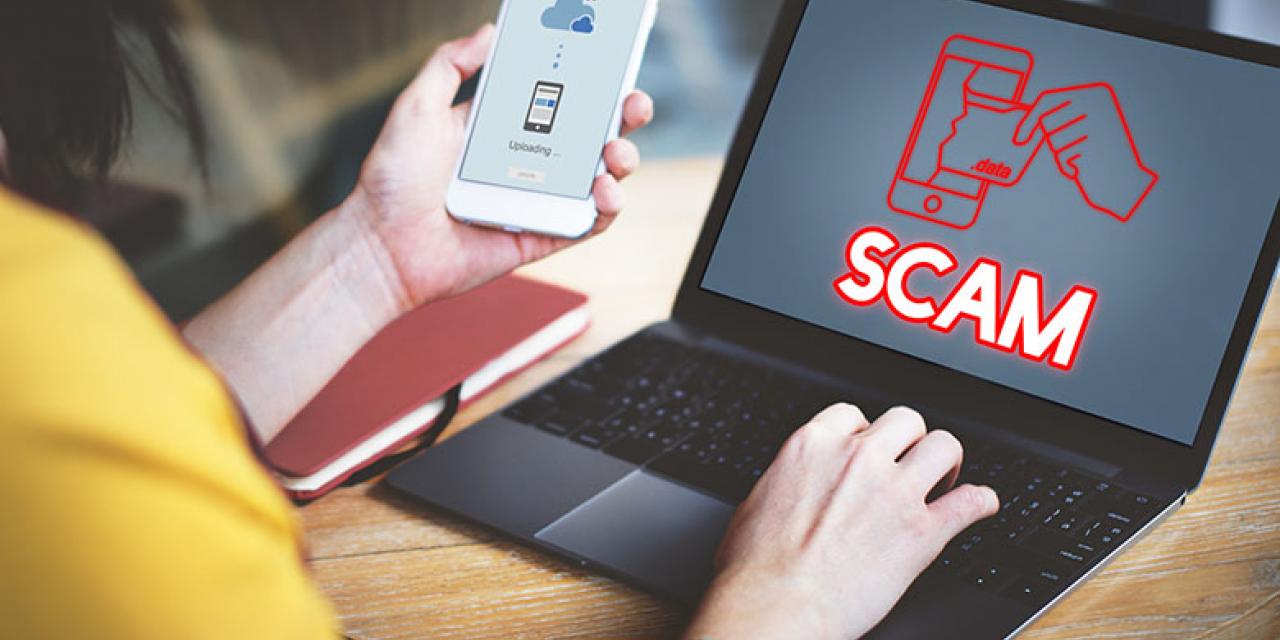 Every day, consumers encounter targeted ads presenting enticing offers on social media. Facebook, YouTube and other social media sites are quick, effective ways to reach consumers with irresistible offers. However, some companies exploit this to lure consumers into subscription traps or 'phish' for data. The European Consumer Centres Network (ECC-Net) provides information on the most common traps on social media.

Across the EU, as well as in Norway, Iceland and the UK, the European Consumer Centres Network (ECC-Net) supports consumers who have fallen into traps set for them by rogue businesses on social media.

56 percent of European consumers have experienced fraud online in the last two years, according to a recent study by the European Commission. The type of fraud most commonly found on social media are so-called scams, where consumers are tricked into subscribing or buying products that are fake or do not exist.

The ads - and the evidence - disappear without a trace

The European Consumer Centre at the Association for Consumer Information advises taking a screenshot before clicking on an ad on social media, just to be on the safe side. The reason for this is that it can be difficult to track down the traps again, as the ads have often disappeared after being clicked.

After the fact, it is almost impossible to prove the scam, because when scrolling for news on social media, people are often in a hurry and forget to critically scrutinise the offer presented.

Consumers often fall prey to psychological stimuli that cause them to act impulsively and rashly. In social media, it is often games of chance or free trial offers that are particularly tempting.

Today, 11 February, is Safer Internet Day, and fortunately there is increasing cooperation in cross-border consumer law. Consumer rights are protected by an external alert system that the European Commission has updated across Europe with the revision of the CPC Regulation (consumers protection cooperation). The improved alert system strengthens the existing transnational cooperation between authorities.

The CPC has already been recording cross-border consumer rights violations for more than 13 years. New and in force since 17 January 2020 is Regulation (EU) 2017/2394, which aims to make enforcement in consumer cases more effective, Austrian authorities will have access to a database created by the European Commission.

Through daily contact with consumers in 30 European countries, the ECC network is in a unique position to alert authorities about legal violations under the above-mentioned alert system. In total, around 120,000 incidents were reported to the ECC network in the previous year. Most of these were related to online shopping, as customers are 40 percent dissatisfied with the way retailers handle complaints.

The aim of the regulation is to ensure that consumer rights are respected, to combat online traps, to prevent fraud, such as the misuse of social media to the detriment of consumers, and to increase the number of reported fraud cases, since according to the study, only about one fifth of those affected disclose their negative experiences.

As an example of how companies are adapting their practices following reviews of their websites by the ECC Network, please refer to the following infographic. Hundreds of website operators in a wide range of industries made their commercial sites compliant after the network intervened (sweeps). 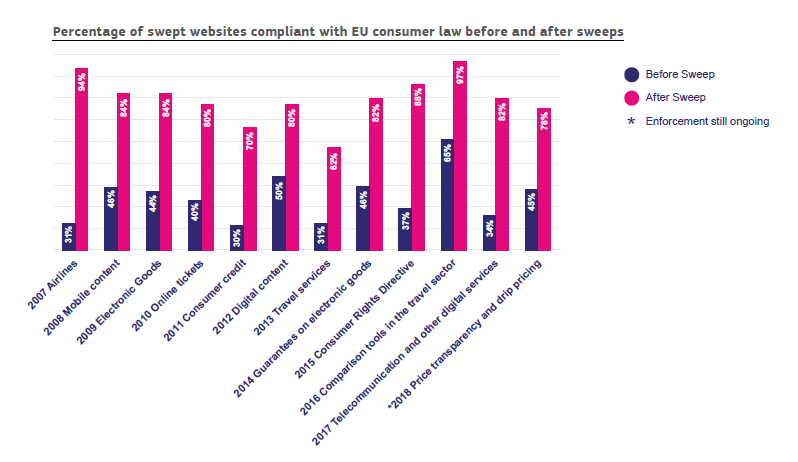 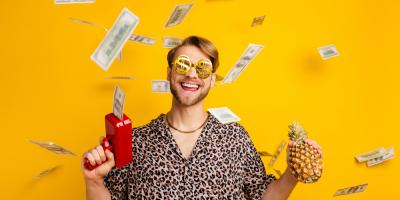 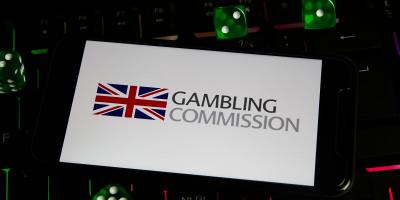 Many affected gamblers do not even know that they can reclaim gambling debts they have incurred at foreign casinos or online casinos. These foreign companies do not have a licence in Austria. Our article explains the background and possibilities. 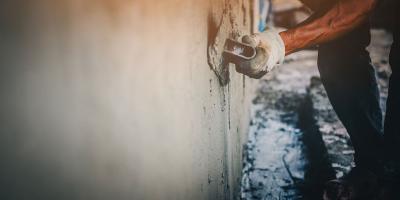 In our globalised everyday life, contracting foreign companies is no longer unusual and the freedom to provide services is a fundamental right in the EU. We explain which rules and obligations apply and what you should look out for before placing orders with foreign companies. 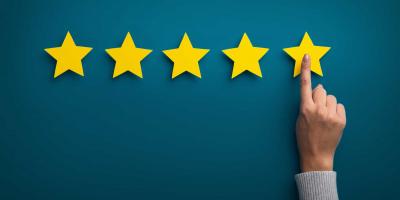 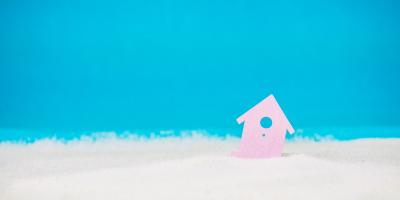 When timeshare flats or holiday homes booked online do not exist. Criminals are trying to extract money from the pockets of holidaymakers by using internet offers with stolen photos of real holiday flats. 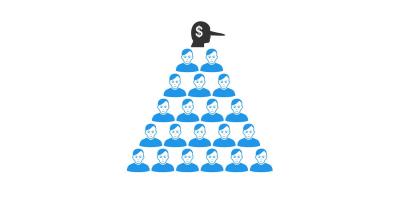 Countless self-proclaimed coaches try to "scale" their business on YouTube, Instagram, Facebook and TikTok by selling highly dubious business models with their image of success. We do not find this trend "nice", to stay in the language of damaged young adults. Requests for help at the ECC continue to increase because of the coaching rip-off. An enormous wave of advertisements with get-rich-quick instructions is intended to chill young viewers in particular with the wealth on display and is flooding social media.