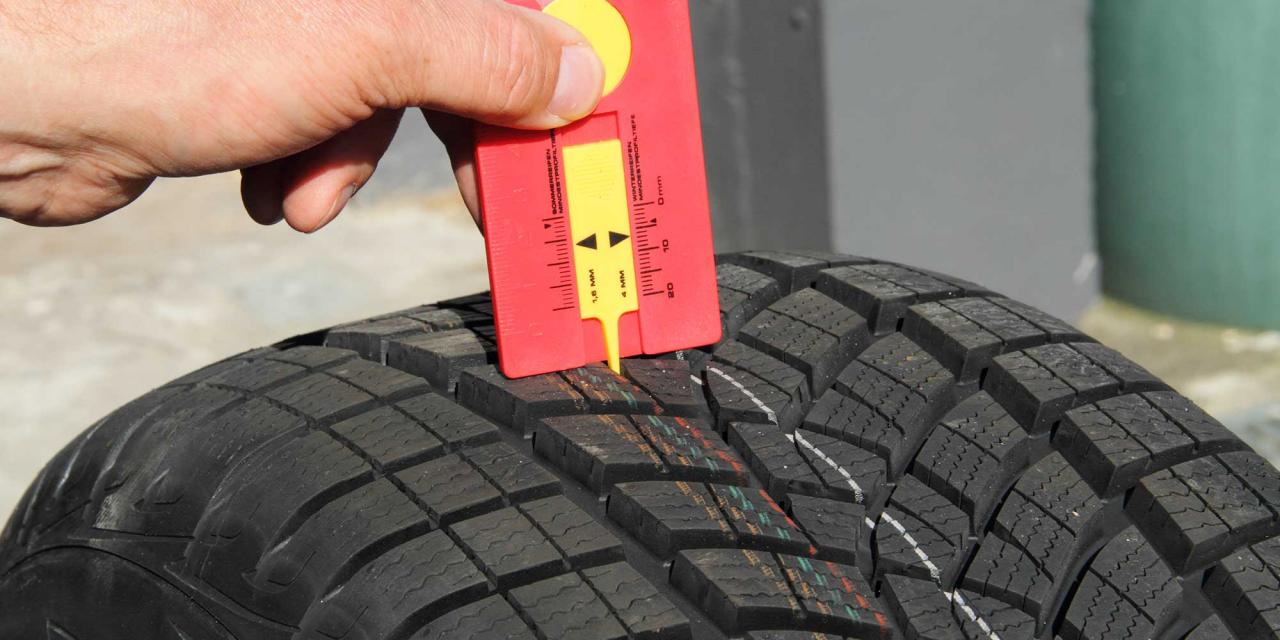 As every year, the national winter tyre regulations of the individual countries have been updated and made available in the following download from the respective country offices of the ECC Network. This digital brochure in English covers countries of the European Economic Area (EEA), Iceland and Norway. 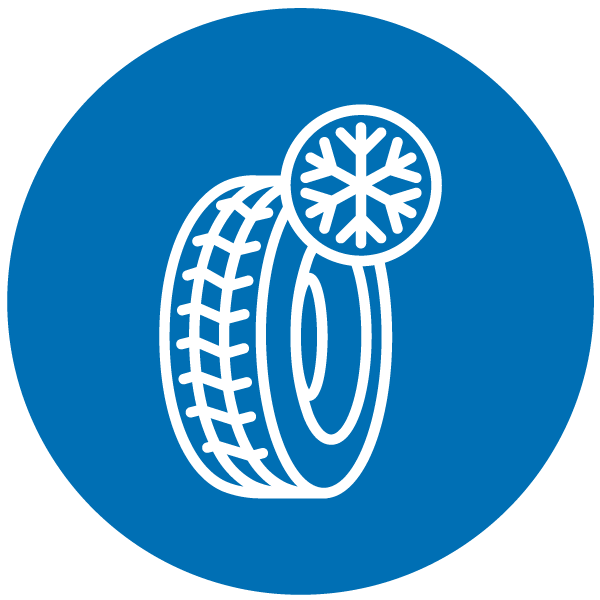 In time for the winter travel season, we present an overview over the different obligations regarding winter tires in Europe. The information was gathered and is provided by our Network of the European Consumer Centres (ECC-Net).

The following overview shows you what rules to consider if you are driving on the snowy streets of our neighbouring countries.

In Germany, you have to adjust the tires of your car to the weather conditions. In case of gaze, hard-packed snow, snow slush or ice, four winter tires with a minimum tread depth of 1.6 mm.

Until September 2024, tires with M+S symbol can be used, provided they were produced before December 31st, 2017. After that, only tires with "Alpine" symbol (mountain with snowflake) are allowed as winter tires.

All-weather or all-season tires with "Alpine" symbol can be used as winter tires. For such tires with M+S symbol, the same deadlines as mentioned above apply.

Spiked tires are prohibited in Germany. The only exceptions are the route Salzburg - Bad Reichenhall - Lofer as well as a 15 km broad strip along the Austrian border.

There is no general winter tire obligation in Italy. However, winter tires and snow chains have to be applied if this is ordered by the authorities. Such orders are displayed by respective traffic signs.

Switzerland also has no general winter tire obligation, but the assembly is recommended at wintery street conditions. If you disturb traffic because you're driving with inapt tires, you may get a fine.

Snow chains have to be assembled at least on the driving wheels on streets with respective traffic signs ("snow chains obligatory"). Four wheel drive vehicles are partly excluded if the respective additional traffic sign ("4x4 excluded") is displayed.

Spiked tires are allowed from November 1st to April 30th. The period is extended if the weather conditions call for it. The maximum speed limit for cars with spiked tires is 80 km/h.

All tires (also of the trailer) must be spiked tires. You have to put a sticker with "80" on the back of your car. With spiked tires, you can't drive on motorways. The only exceptions are the San Bernardino tunnel (A13) between Thusis and Mesocco, as well as the St. Gotthard tunnel (A2) between Airolo and Göschenen.

Interesting: Cars registered abroad with spiked tires are allowed to use them in Switzerland for the same time period as in their "home country", even if it would be prohibited by the Swiss regulation.

In Slovakia, the tires have to be adjusted to the weather conditions. If the streets are fully covered by snow or ice, winter tires with the M+S symbol are obligatory for vehicles under 3.5 tonnes.

Trucks and busses have to be assembled with winter tires from November 15th to March 31st, as well as during wintery weather conditions outside of this time period.

From November 15th to March 15th, vehicles under 3.5 tonnes have to carry a winter equipment which consists of either four winter tires or summer tires plus snow chains in the trunk. The same applies to wintery weather conditions outside this time period (e.g. in case of snow fall or gaze).

The minimum tread depth in both cases is 3 mm.

Vehicles over 3.5 tonnes have to have winter tires at least on the driving wheels or also carry snow chains in the trunk.

An exception applies to the coastal region of Slovenia, where it is enough to have summer tires with at least 3 mm tread depth. Snow chains are not necessary, except under wintery weather conditions, when you have to assembly snow chains to your driving wheels.

Those rules also apply to vehicles with foreign licence plates.

In the Czech Republic, winter tires are obligatory from November 1st to March 31st, if there are wintery weather conditions, meaning that the street is permanently covered with snow or ice or if such conditions are to be expected during your drive. The tread depth has to be at least 4 mm. Vehicles over 3.5 tonnes must have tires with a minimum tread depth of 6 mm.

Spiked tires are prohibited in the Czech Republic.

Hungary has no general winter tire obligation. Nevertheless, authorities recommend a respective assembly during wintery weather conditions. During such, you have to carry snow chains in your car.

We want to thank our colleagues from the ECC-Net for the comprehensive information. Furthermore, we recommend the interactive map of ECC Germany, where you can find the rules regarding winter tires in all of Europe.