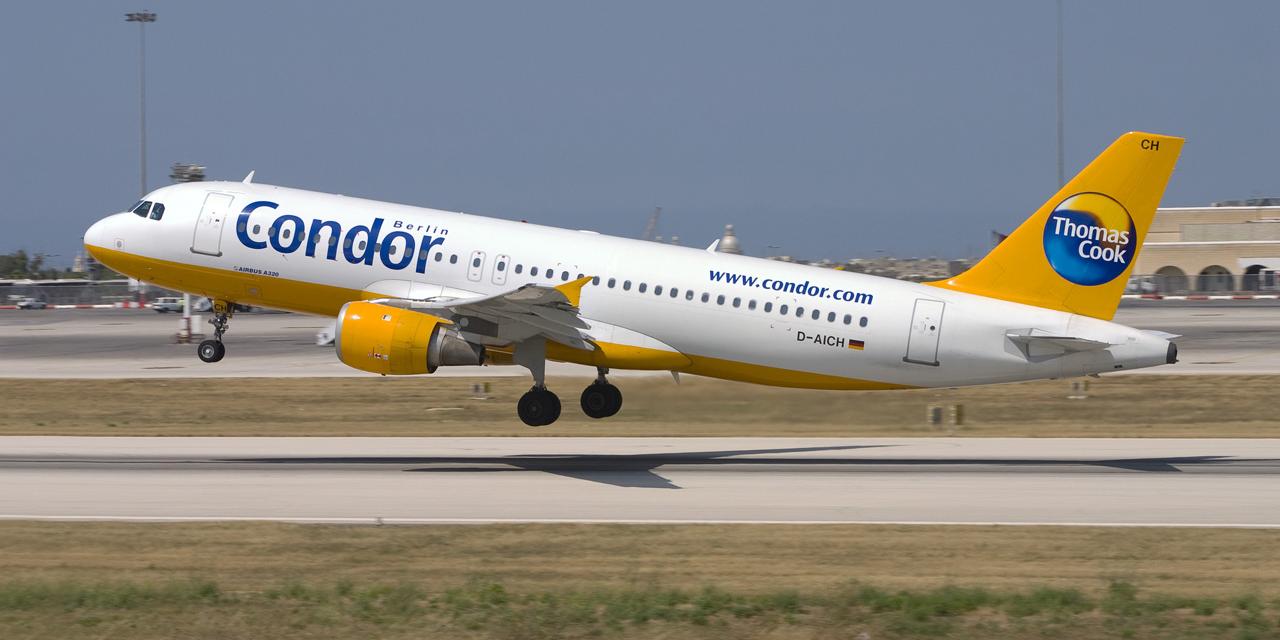 Condor and the Thomas Cook bankruptcy

The German airline Condor with about 60 aircraft and about 4900 employees came into difficulties in 2019 due to the bankruptcy of its parent company Thomas Cook and was offered for sale. Although the airline had operated profitably, no buyer was found in 2019.

As the continued existence of the company was not secure but not hopeless either, protective shielding proceedings were initiated and the German state development bank KfW provided a bridging loan of 380 million euros in the autumn, following approval by the EU competition authority. This money was used to maintain operations until a hoped-for sale.

The so-called protective umbrella procedure has been in place under German insolvency law since 2012 and, unlike in normal insolvency cases, the management remains in place and has a trustee appointed by itself.

An external expert opinion has to be providede in which the situation of the company must be certified as "not obviously hopeless". While such a protective shielding procedure is in progress, it is impossible for harmed customers to make any kind of claim.

If no credible insolvency plan can be presented within three months, however, such a company is to be liquidated in normal insolvency proceedings in order to be able to at least partially satisfy claims from all creditors.

Fortunately it did not come to that, since on January 24th Condor was bought by the Polish airline LOT, wanting to keep the German airline as an independent brand. LOT even has ambitious growth plans with new aircraft purchases for the next four years.

With the sale to the Poles, the protective shielding procedure is now complete and passengers can again claim compensation if problems arise.

Customers who had booked package tours with Thomas Cook Germany may, as before, contact the insolvency administrator of the tour operator itself.

In contrast, those consumers who have not booked a package tour but a pure flight ticket for a condor flight can proceed as follows:

If you have booked from 26.9.2019 onwards, you should claim compensation as usual in case of problems. Please read our article about your air passenger rights.

However, for bookings made before 26.9.2019, claims must be registered with the trustee in the main shielding procedure:

Condor claim for cases before 26.9.2019
https://www.condor-forderungen.de