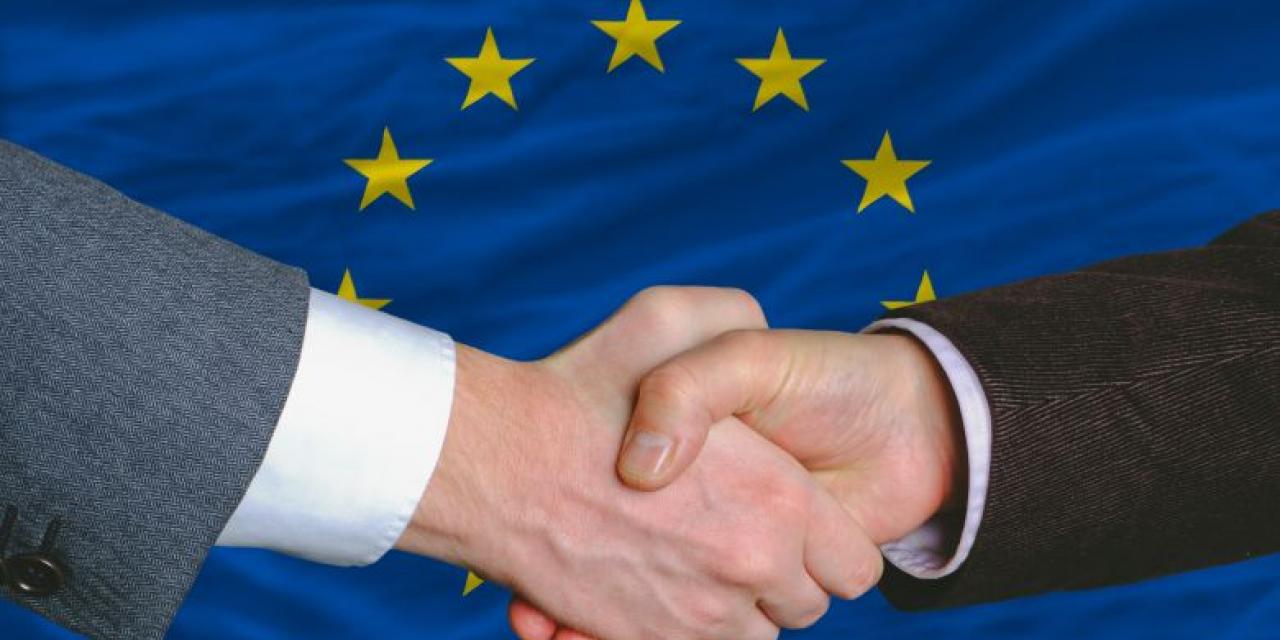 Since 15 February 2016, consumers have the possibility to directly contact a conciliation body online. Via the ODR platform of the European Commission, one can initiate a conciliation procedure online in a very unbureaucratic way. ODR stands for "Online Dispute Resolution".

As the UK left the EU on 31 January 2020, consumers, businesses and dispute resolution bodies from the UK can use the platform until 31 December 2020 only! 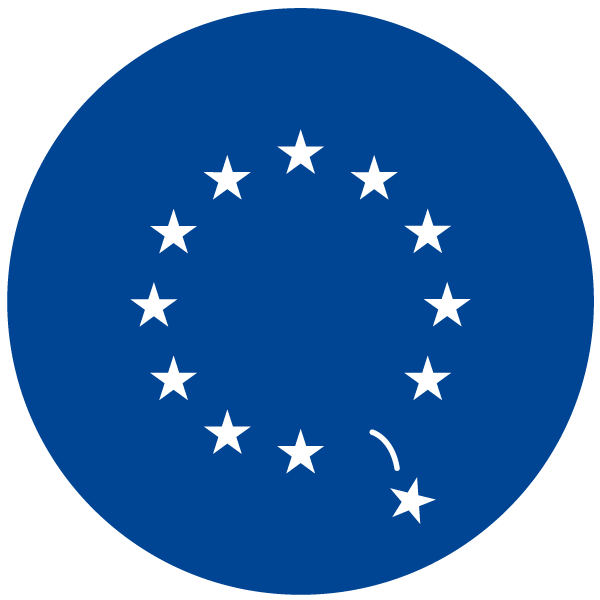 How does the ODR platform work?

In each EU member state there is an ODR contact point to which consumers can turn in case of problems with the ODR platform. In Austria, this is the European Consumer Centre Austria (ECC). Through years of experience in consumer counselling, the ECC can provide efficient help and competent answers. As a member of a network of EU member states as well as Norway and Iceland, the ECC also knows how to provide advice, especially in cross-border conflicts.

The Consumer Barometer 2015 had shown that only few consumers defend themselves in case of problems with a company. On the one hand, they often do not know about their rights, on the other hand, they do not think they have much chance of success. Many shy away from the idea of taking legal action. This negative attitude leads to insecurity and mistrust among consumers, especially in transactions conducted online (online shopping, internet travel agencies, etc.). The European Union wanted to counteract this tendency. In order to strengthen consumer confidence and thus the internal market, a system of out-of-court redress bodies was developed.

Area-wide in the EU

Since 2016 at the latest, there have been conciliation bodies in every EU member state, which are either responsible for specific sectors or in general.

In Austria, many were already in place beforehand, such as the RTR for disputes with mobile phone providers or the Internet Ombudsman's Office for transactions conducted online. There are arbitration boards for the following subject areas:

There is also the general "Verbraucherschlichtung Austria" (Consumer Arbitration Austria), which takes care of problems that are not covered by another arbitration body.

This (German language) brochure informs about the possibilities of consumer arbitration in Austria:

In contrast to the legal process via a court, which many associate with great effort, high costs and nerve-racking long waiting times, ADR and ODR are to be established as fast, free or low-cost and very simple alternatives.

The ADR bodies are independent, neutral and aim to reach an amicable solution. This means that they do not take sides, neither for the consumer nor for the entrepreneur, but mediate between the two in a balanced way in order to reach a compromise. The procedure is confidential, free of charge in Austria and should be concluded within 90 days.

In the event of a dispute, companies are obliged to indicate which arbitration board would be responsible for their area. However, participation is usually voluntary and can be discontinued at any time by either side.

The following sectors have been obliged to participate:

These must provide information about the relevant arbitration board on their website or in their general terms and conditions.

As long as conciliation proceedings are ongoing, time limits (e.g. limitation period) are suspended. The outcome has no effect on any subsequent court proceedings. As the proceedings are confidential, no information about the outcome may be passed on to the media, for example (confidentiality obligation). If no solution can be reached between consumer and trader in the course of the out-of-court procedure, the possibility of legal action remains open.

As the ODR contact point, the ECC Austria is happy to answer your questions about an out-of-court conciliation procedure.