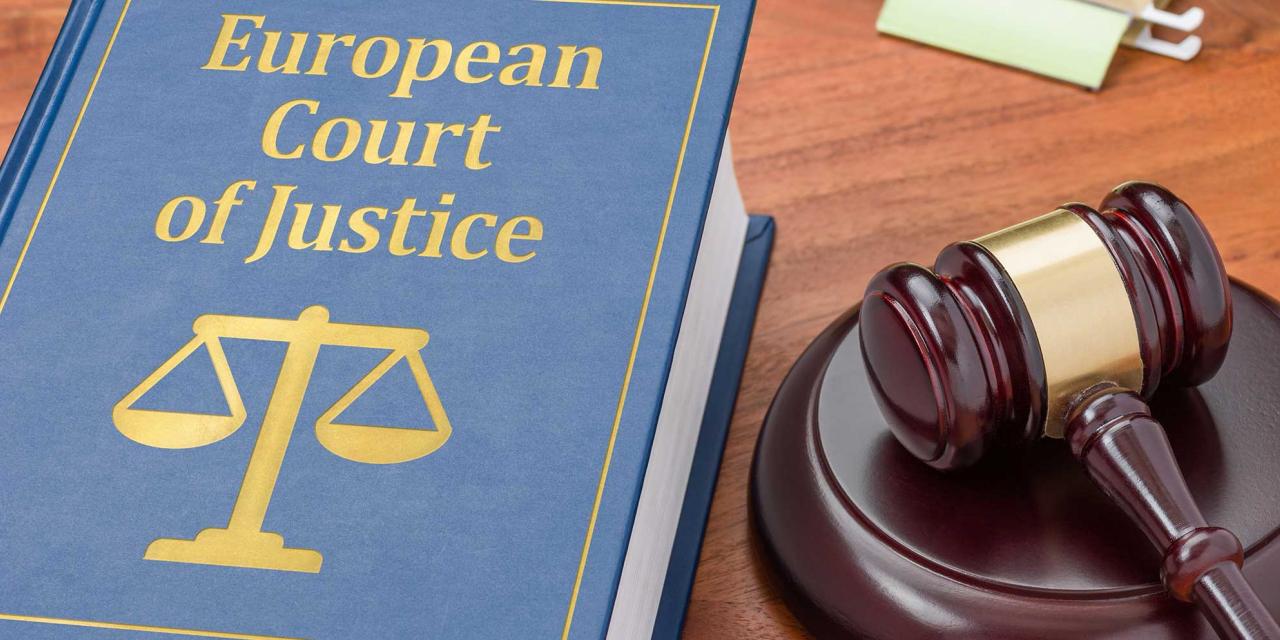 A recent decision of the ECJ has once again clearly strengthened the rights of air passengers. If a flight is cancelled or significantly delayed due to an announced strike by airline staff, passengers may be entitled to compensation. According to the EU's Air Passenger Rights Regulation, airlines do not have to pay compensation if it is a so-called "extraordinary circumstance" and especially in the case of strikes, this has often been objected to by airlines in order to reject claims.

However, according to the new ECJ ruling, airlines cannot argue an exceptional circumstance if the strike complies with applicable law. Cases related to strikes have often been dealt with by courts, this time by the European Court of Justice, the highest instance at European level. It has often been ruled in court decisions that airlines had to pay compensation despite strikes:

The background for the new development is a dispute from Scandinavia. A passenger who was unable to take his SAS flight from Oslo to Stockholm due to a pilots' strike in April 2019 demanded compensation of €250. As a result of the work stoppage, which lasted several days, over 4,000 flights in Scandinavia had been cancelled, with around 400,000 people affected. If every lump-sum compensation payment had been met, the airline complains, it would have had to write off 120 million euros. 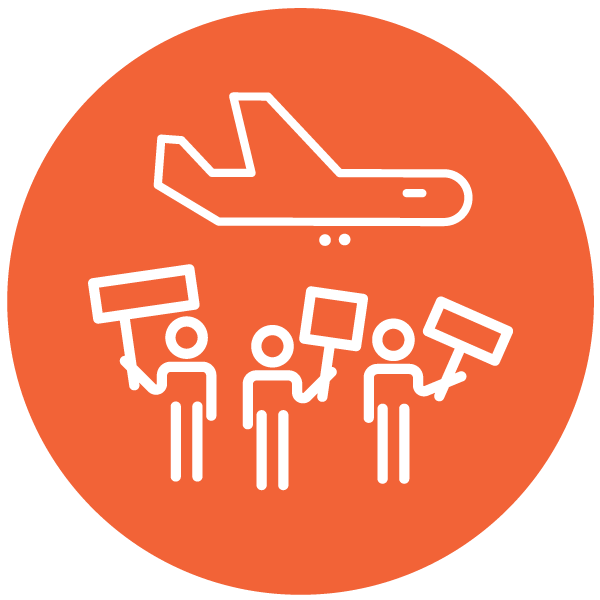 No compensation payment in exceptional circumstances

What is understood as an extraordinary circumstance in the cause of cancellation is defined by EU Regulation 261/2004 as follows: "... circumstances which could not have been avoided even if all reasonable measures had been taken". Since this definition is not very precise when applied to individual cases, left much room for dispute before the current ECJ ruling. As this definition allows different interpretations, it is necessary in individual cases for courts to interpret the law, as happened in the current ECJ case.

Hopefully different from now on

The ECJ confirms that the strike in Scandinavia in the present case, was not an exceptional circumstance The entrepreneurial decision to reject a salary demand of employees, the introduction of collective agreements or the improvement of working conditions of its own employees is thus considered to be a business measure and thus attributable to the undertaking and is, in the wording of the court, "part of the normal exercise of the activity of that undertaking".

If such a deliberate management measure is followed by a work stoppage, this is not an exceptional circumstance. At this point, it should be pointed out once again that the ECJ had already ruled similarly in 2018 in the case of a "wildcat" - i.e. unauthorised - strike. Flight strikes are indeed not particularly rare in the world of airlines, and disagreements between airlines and their employees are to be considered a risk in the normal course of an airline's business.
This decision of the ECJ thus sets a new standard for how future disputes on strikes should be handled.

The ECC welcomes the decision and expects airlines to follow the ECJ ruling - in favour of European consumers.